ICTSlab is a regional center of innovation, a multifunctional laboratory focused on informal education which targets young people’s challenges for the 21st century. It was established in Tirana as a fruit of several years of successful experience of ICTSmedia’s company and the support of the Nationwide Technology Association, ALBICT.

This center is supported by a number of international, regional and local organizations, active companies in the field of ICT, Telecommunication, Banking Sector and Academic Institutions and carries on a 10-year successful experience and comes as a continuation of the long-term strategy of ICTSmedia and Albvision group, with the mission of positive change of Albanian image throughout the world, through the promotion of the most advanced education systems, and highlighting the importance of Technology in improving our life.

Through ICTSlab center, publishing house ICTSmedia remains within the vision of the nationwide event Albanian ICT Awards, which aims to train young people with the best international knowledge and experiences, identify success stories and make them public by creating model examples for young people to follow and an ecosystem of values ​​to prepare Albania for tomorrow’s economy. 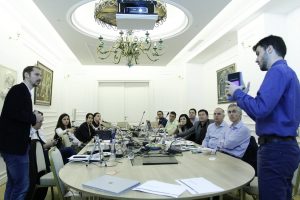 Nowadays, our lives are so influenced by technology that it is essential for  children to be scientifically and technologically educated and informed with the digital landscape alongside basic knowledge such as reading, math and other such important subjects.

ICTSlab has three computer labs with more than 30 computers, event halls and presentations that ICTSmedia uses for workshops, hackathons, round-tables, and a co-working space for talented teams or individuals in the field of entrepreneurship, who will find the doors open in this multifunctional center. ICTSlab follows the programs of combining teaching, vocational trainings and information technology certifications to keep our kids a step ahead with the latest trends in global ICT.

ICTSmedia as a publishing house and media leader related to Information, Communication and Security Technology, for seven years, has been organizing the well-known Albanian ICT Awards contest and is publishing some of the most prominent technology media in Albania and the region, such as PCWorld.al, CIO.al, GameWorld.al and CryptoWorld.al, thanks to partnership with the global publishing house IDG. Albanian ICT Awards is a nationwide competition that identifies, promotes and rewards individuals for their achievements and contribution in the field of technology in Albania and beyond. 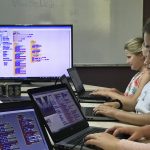 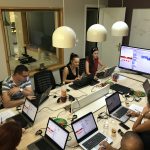 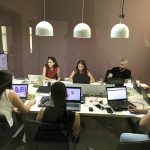 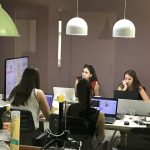 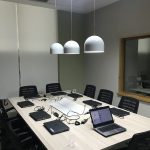 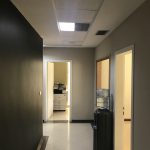 Primary and Secondary schools with focus on professional training, are the key to influencing the next generation of professionals by sparking an early interest in STEM fields. 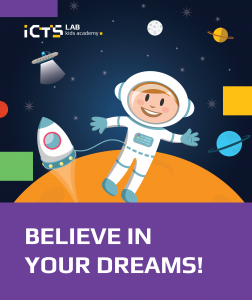 Studies show that children, regardless of the professional path they are willing to pursue in their lives, must be educated on the basics of technology, as it will pursue them throughout their education, and help them develop ideas. Even non-IT professions require basic knowledge of the digital landscape.

There has been a tremendous shift in the past decade regarding the phenomenon of what’s a ‘digital job’ and relatively new professions, including SEO specialists, data analysts, are now falling under that name. It is our role to prepare young people for the new economy, the infinite digital economy brought by Technology, with a set of highly desirable skills that will bring the next generation into a better position and have them prepared for the digital revolution.

Through the most advanced international curricula, ICTSlab will be a fantastic setting where children will not only learn the first coding steps needed to succeed in the digital age, but ICTSlab will support children in developing key problem solving skills, strengthening of mathematical logic through entertainment and educational games, promoting critical and creative thinking, promoting teamwork through group projects, artistic explorations by experimenting with the best methodologies in the international market through the expertise of the best in the world.

A center where the imagination of children will be allowed to be unlimited. If a child can imagine himself walking on the moon, we will give him the right space to feel a computer-age wizard of the digital age.

ICTSmedia has already become a reference point for professionals and various experts in the ICT industry. During its 10 years of experience, it has been able to collect enough statistical data that demonstrate the high necessity of building human capacities – specific experts. Although ICT is a growing industry and is offering increased prospects for graduates in its various branches, it is becoming increasingly difficult for employers to seek and find the right candidates for specific positions. Such an increase, coupled with the emergence of new innovations and technologies, has led to lack of skills in key areas such as software architecture, software engineering, encoders, cyber security, SEO engineers, mobile developers, Artificial Intelligence, IoT.

Even in the global arena, all of the study data shows that big technology companies like Google, Facebook and others are aggressively competing to hire new and talented encoders. While many professions are continuing to disappear from automation and digitization, in the end, coders are the ones who will control all this industrial change. Because future robot machines that are expected to replace many manual processes, someone has to code and maintain them. 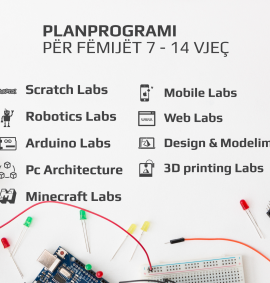 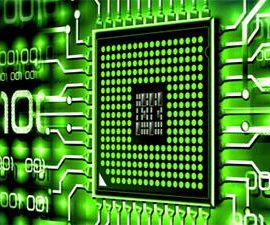 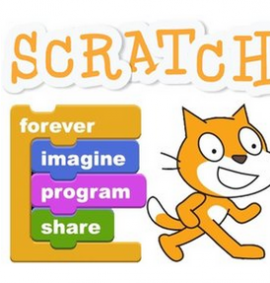 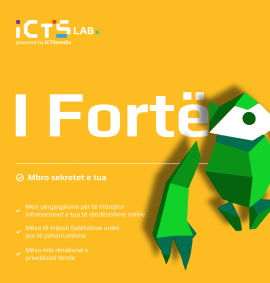 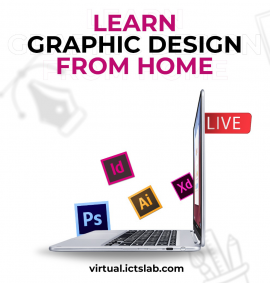 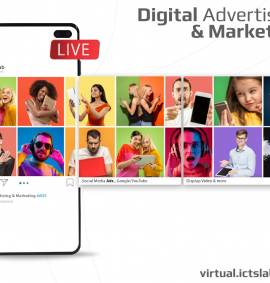