6 reasons why Python is the future programming language 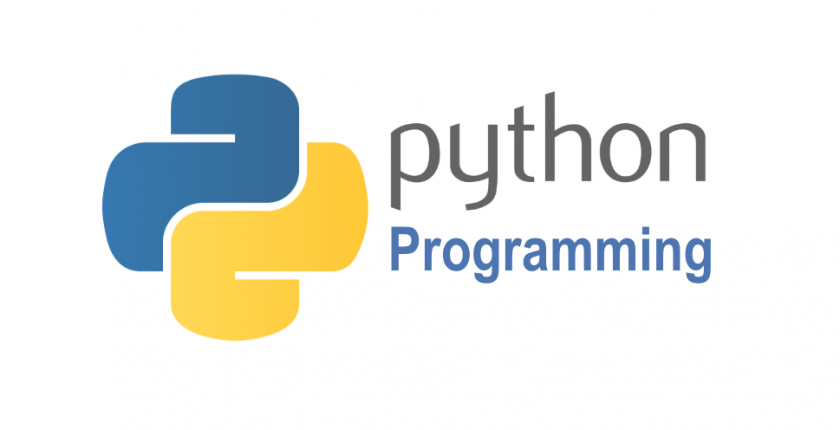 Whether you are a beginner or a Python veteran, there are several reasons why Python is the programming language of the future.

Popularity may not be the right way to measure the value. However, people searched for Python more than Kim Kardashian in America last year.

For many, this comparison may seem improper. However, it shows that there is a high interest in programming overall. Python appeared for the first time in 1991 as a descendant of the ABC language. When creator Guido Van Rossum was working with this language, he did not have the idea that one day it would become so popular.

Success is not measured simply by the growing interest in coding in recent years. Last year Stack Overflow analyzed the data on growth of programming languages based on traffic data from high-income countries. They came to the conclusion that Python is one of the programming languages with the fastest growth. In recent years popularity is growing and does not show signs of slowdown.

Python is used by some of the major names in technology. Uber, PayPal, Google, Facebook, Instagram, Netflix, Dropbox, and Reddit all use Python in the development and testing of their applications. Moreover, Python is used intensively in robotics and even devices like Arduino. Even older systems written in C and C ++ are simple to interact with Python. Wherever data analysis is required, Python helps perfectly. Goldman Sachs is one of the biggest financial institutions that uses Python to process large amounts of data they generate.

Machine Learning is one of the most important technologies of the modern era. Nowadays, its technology is used to improve your online experience. Trained neural networks are doing everything from moderating social networks to self-directed machines. This area has been moving forward at high speed in recent years, especially with the growth of hardware processing power. The potential is great and still at its beginnings.

Demand for machine learning is growing day by day. A little bit of knowledge about Python puts you in front of others who are learning from scratch.

4. Support for Python is high

Because of the fast growth in popularity, Python has a good online support on almost every level. As a popular language for beginners, the explanation of basic programming concepts along with the syntax is done through many online tutorials.

Even sites like StackOverflow provide help with the basics of programming language at the beginner level. On the other side of the spectrum, programmers are working on complex problems that are expected to find support and they have not had in the past.

Supporting the online community for all programming languages has increased in recent years. Python is the one that has benefited the most.

5. Python is the language of education

The use of computers in education has radically changed in recent years. In the past, students have learned skills through basic presentations. Naturally, it took a bit of luck. Nowadays, technology in education has reached another level where coding has taken its place in many classrooms around the world.

Python is a simple programming language, designed with simple descriptions and syntax that makes sense. User experience has high priority. This makes it perfect for teaching Python to children.

In addition to the clarity that Python has, it is a standard language for Raspberry Pi, a computer focused in education. Still not convinced? There is a version of Minecraft that teaches you Python.

Universities teach Python not only in computer science but also in mathematics. Matplolip, a popular Python library, is used in subjects of all levels to express complex data. Python is one of the languages with the fastest growth in Codeacademy.

6. Python is free to use

Admiting that Python is free to use creates confusion at first. Ultimately, whatever programming language you choose to learn, in many cases does not cost you anything.

But Python is free in another sense. It’s Open Source. The Python project was recently run by creator Guido van Rossum. It’s completely Open Source and GPL convenient. It may not seem very important to you, but Open Source software is the one that has changed the world.