Interesting Facts About Kids Who Code 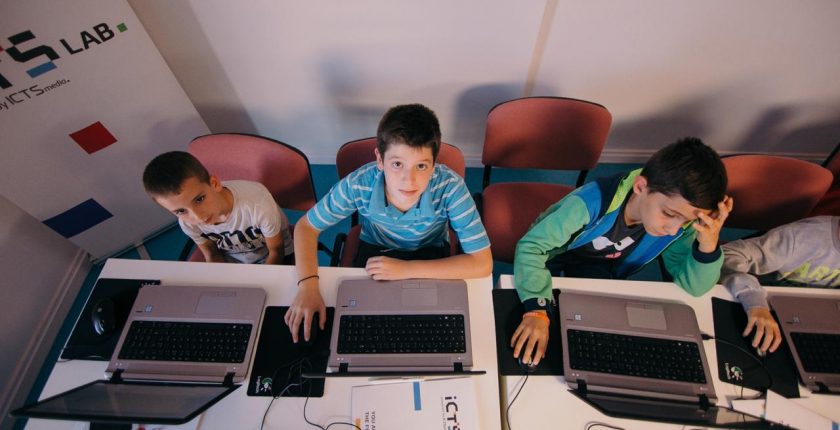 You’re right. Kids who code are different. They think and act differently because while learning how to code, they gain a number of very useful tools to succeed in almost every single task they might have to face in the near future. There are many skills that kids who code will strengthen faster and more effectively than other kids and there is a formidable new way of thinking that will open several doors for them.

In this article, we would like to discuss some interesting facts about kids who code, which will make you open your eyes and start looking for the best place to teach them the perfect path to turn their dreams into exemplary, technological realities.

Kids who code are different, but let us tell you why…

Why are kids who code different from their peers?

If you want your children to believe in themselves, to have stronger and steady self-esteem and to have all the required abilities to get the job of their dreams, then having them learn programming and coding languages might be the solution you were looking for.

Learn 4 facts that make kids who code more prepared to face the unknown and technological world of tomorrow.

That’s right. Problem-solving is one of the most important and required skills in the workforce. When learning how to code, your children will be able to identify problems sooner and to create a number of different strategies to solve them.

Kids who code will understand, faster than their peers, that one problem can be solved in several ways. They will, therefore, come up with tons of different, effective and developed ideas to solve every issue they face.

For example, when creating their very own app or game in one of Tekkie Uni’s online coding courses, they’ll have to go through challenges, difficulties, and software bugs during their process. But this won’t discourage them! Why? Because solving that issue will give them the force and motivation to get to the end… and of course, Tekkie Uni’s instructors will inspire them to constantly participate and turn mistakes into learning experiences.

As we’ve said before, the psychologist Vygotsky sees education as a process of “social interaction”. When educators understand that focusing on the individual process of each participant guarantees better and brighter results, all students have a better time and they will communicate with each other in a deeper and more effective way.

Kids who code have better communication skills, since everything they learn is taught from this perspective. The formative assessments they permanently have when creating something new (and very cool) allows them to ask themselves and each other- what are the best paths to walk through in order to get from A to B.

As we’ve said before, one problem has hundreds of potential solutions, but in order to be aware of all of those solutions, communication is transcendental. 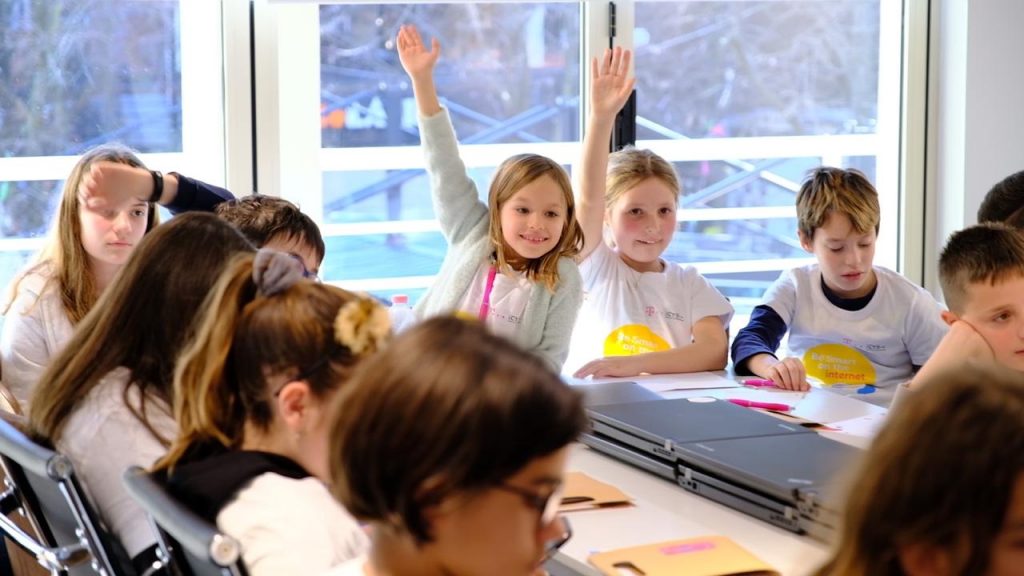 Have you ever heard of “Scrum” or “Agile”? These are just 2 of many frameworks used to make important decisions and to manage complex information work. Both of these systems are focused on software development and they comprise of a series of different approaches. Of course, in teams!

Kids who code will understand the importance of each one of the team members, the significance of each role and the real value of every single stage of the process.

But not just this! Kids who code work better in teams because those teams are the ones that together are going to construct a new way of thinking, acting, reacting, and solving problems. Teams are the basis of success and kids who code know this. A great idea can only become even greater if we work in teams. 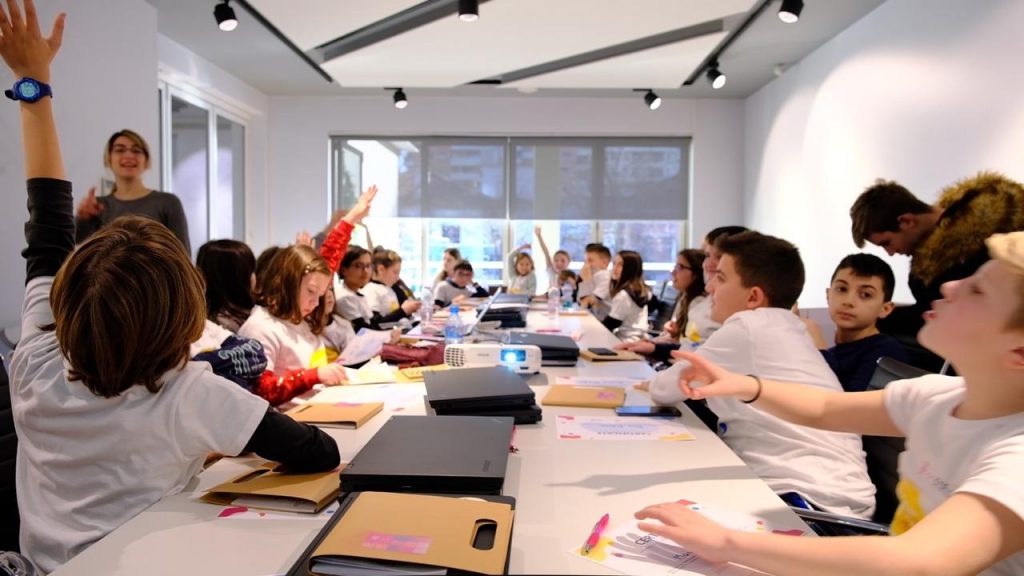 Is there a better feeling than accomplishing something you’ve been working too hard on? Is there anything better than seeing your dreams turn into breathtaking realities in front of your eyes? Is there a better way to boost your kids’ self-esteem than by showing them that everything is possible and they can do just about anything they imagine?

Kids who code have higher self-esteem because they see, first person, that they can do things, amazing things. When they experience the feeling of creating something from scratch, they understand what they are truly capable of and they’ll believe in themselves even more. Can you imagine what young entrepreneurs, who founded successful companies, feel like? Well, your kids could feel the same way!

And creativity, you might ask? Yes. When kids who code see that success is reachable, they let their imagination fly. If they know the right methodology to turn any project into a successful one, why not just create something unique, different, creative and never seen before?

Kids who code develop and strengthen their creative-thinking for several reasons: To find new ways to solve one issue, to work better in teams, to create outstanding stuff and finally… to optimize tomorrow’s world: Our world.